The group of activist posted footage of the incident. In the footage, two people were pouring a yellow substance on a painting by Monet- The “Haystacks” series. Then they sticked one hand each to the wall below the painting.

– People are starving, freezing, dying. It’s a climate catastrophe, and you’re afraid of the tomato soup or mashed potatoes in the painting. Do you know what I’m afraid of? I’m afraid because science tells us that we won’t be able to feed our families in 2050. – declared one of the people who poured over the painting. – Does it take a potato mashed in the painting to make you listen? – she added. According to her, “the painting will be worthless if we have to fight for food.” 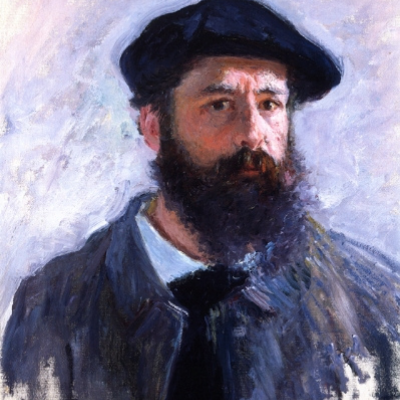 A self-portrait by Monet

A spokeswoman for Museum Barberini in Potsdam relayed that Monet’s painting was behind glass, so the canvas was not directly hit by the potato pulp. In an interview with Der Tagesspiegel, she noted that experts are examining the painting to determine whether damage occurred. According to her, police quickly arrived on the scene, and the hands of the perpetrators of the vandalism were peeled off the wall “relatively easily.”

Monet was not the only one

The incident that occurred in Potsdam is another such incident in recent times. Just over a week ago, on Friday, October 14, at the National Gallery, an art gallery in London, two women representing the Just Stop Oil group doused Vincent van Gogh’s masterpiece from the “Sunflowers” series with tomato soup and then taped themselves to the wall of the room.

– What is worth more, art or life? Is it worth more than food, than justice? Are you more concerned about protecting the painting or protecting the planet? – said one of the women. Both activists were detained by police. London’s National Gallery soon issued an official statement on the condition of van Gogh’s “Sunflowers.” “The frame has been slightly damaged, but the painting is intact,” the release – it read. The painting was not damaged because it was protected by glass. 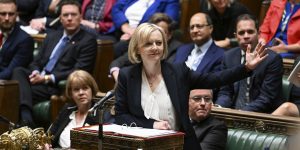 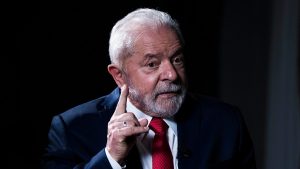 Lula favoured for the Brazilian presidency 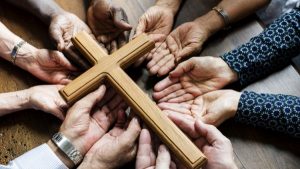 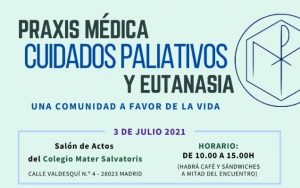 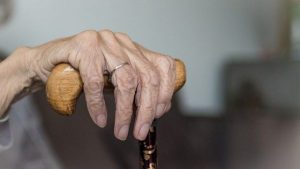 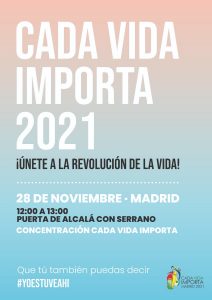 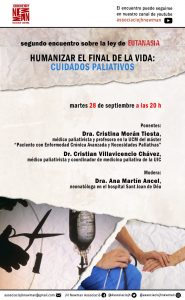